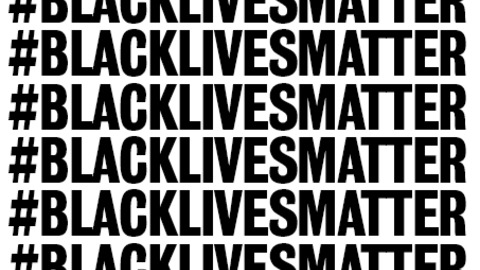 Those parts of Dr. King matter.  We need to hear his powerful words of love and hope.  We need to hear that the “arc of the moral universe is long but it bends toward justice.”  We need to remember that dream of a world where every child is judged by their character, not their race.  We need the inspiration that through it all, Dr. King chose love, not hate.

But we also need to hear and to heed his powerful words of justice.  We need to remember that while he lived, he was often reviled and dismissed by white leaders and white communities.  He was considered dangerous and radical because he spoke truth into a world of racial injustice.  He is the man who reminds us that “injustice anywhere is a threat to justice everywhere.”  He is the man who reminds us that “freedom is never voluntarily given by the oppressor; it must be demanded by the oppressed.” Dr. King was and remains a reminder that we must all choose a side, that remaining neutral is not an option.

Today, of all days, we must be honest about the history of the movement for female safety and empowerment that gave birth to shelters and crisis centers like Safe Passage.  Too much of our history was tied up in racism and classism as much as it was tied up in feminism.  Founding mothers often fought for the rights of white women at the expense of our sisters of color.  We fought for emancipation for white women, willing to sacrifice emancipation for people of color if it got white females the vote.  We made progress in diagnosing and treating critical women’s health issues, but have rarely admitted or made restitution for the fact that these medical breakthroughs were thanks to non-consensual medical experimentation on enslaved women of color.  We have fought for reproductive justice, ignoring the very recent history of sterilization programs for incarcerated women of color.  We speak out against domestic and sexual violence, but rarely stop to highlight the incredible dangers faced by transwomen, and particularly transwomen of color.  Our shelters, our boards, our coalitions are too often overwhelmingly staffed and led by white, cis-gendered women.

Today, we remember and honor Martin Luther King, Jr. and all those who have followed in his powerful footsteps to speak truth to power and hold allies accountable.  We dream of a better future without violence of any kind and we commit to holding our movement accountable to that dream.