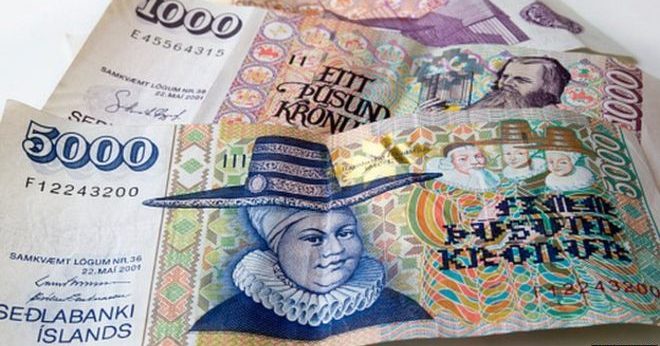 Iceland is starting 2018 off right with a move to mandate equal pay for equal work, regardless of the gender of the employee.

Why does this matter to a domestic violence agency?

Aside from the obvious issue that an unequal society is bad for all of us, domestic violence is often connected with our capitalist system.  Financial abuse is common and a lack of financial resources is frequently listed as one of the top reasons that victims of abuse stay in dangerous relationships.

When women have access to equal resources, equal support, and equal pay, they are more likely to be able to leave an abusive relationship.  We need shelters like Safe Passage, but we need so much more than that.  We need legislation like Iceland passed.  We need guaranteed childcare and healthcare.  We need paid parental leave.  We need services and legislation that protect the rights of women and femmes everywhere so that they can be safe.